Hannah Screen is a rising local talent with mutiple county, regional, national and International championship wins to her name. She is 130 in the WAGR, and inside the Top 100 in USA college golf.

She has been an England squad player since 14 years old, earning caps against Switzerland, France, played in Home International events against Ireland, Scotland and Wales, as well as representing both Girls and Women in the European Team Champiosnhips. In 2019, she was 1st reseve for the R&A Vagliano Trophy match of GB&I vs Europe.

Previous individual performances include being a National Schools Champion, sponsors invite at the BMW PGA Championship proAm, T2nd at the R&A British Ladies Strokeplay championship, Scotish u16 winner and Telegraph Junior Champion in 2016. In July 2019, Hannah beat 143 leading young amateur Internationals, to lead the R&A Amateur Championship qualifying rounds at Royal County Down, NI with a socre of -7.

Hannah is currently a student athlete at the University of Houston, Texas studying for a Corporate Communications and Psychology degree whilst playing against the world' sbest amateurs on a golf scholarship. Hannah's season average 72.92 inlcuded 5 top 10 finsishes, as well as helping the Couagars seal the Amereican Conference Championship in 2018/19.

Hannah has been coached by Lee since 2011 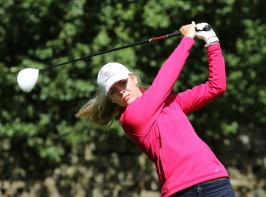 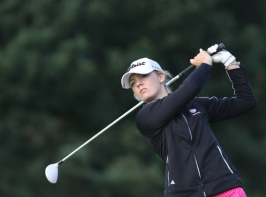 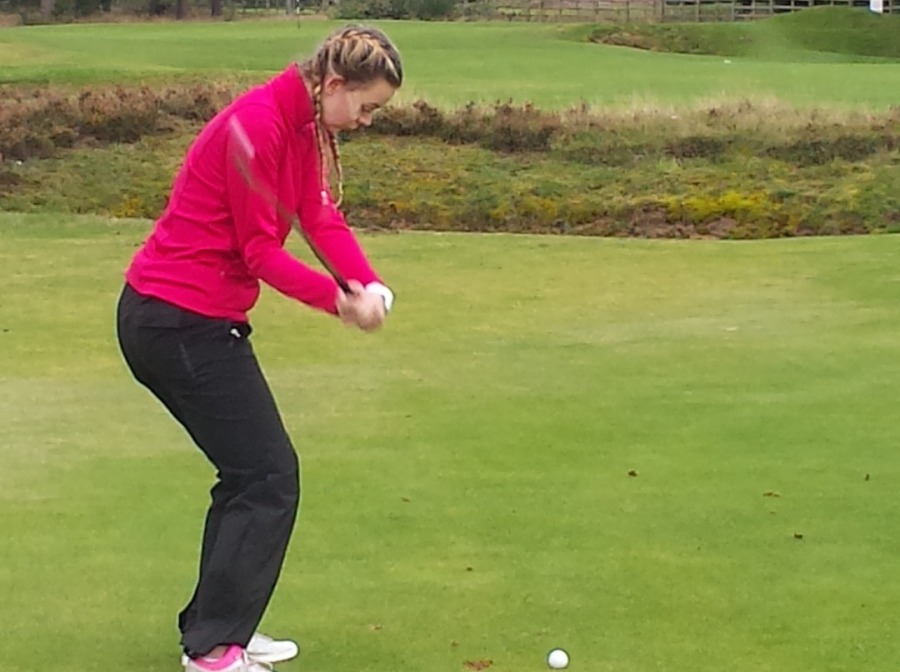 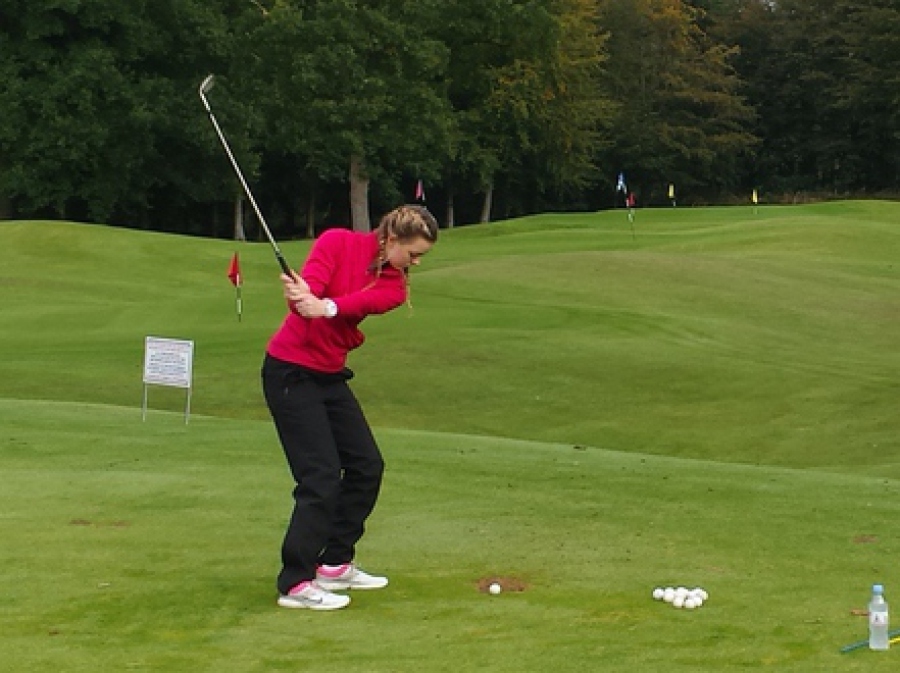 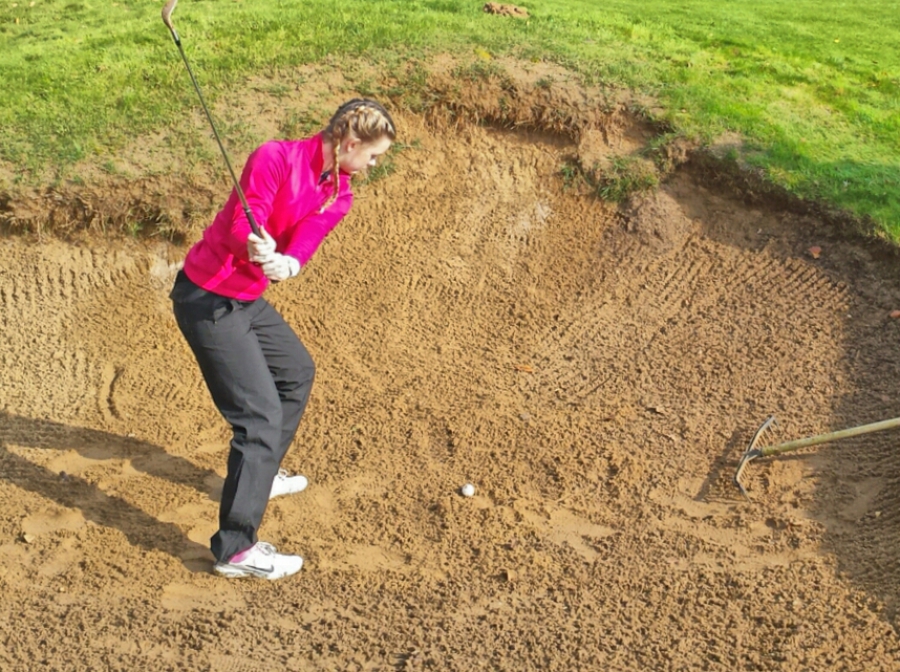 Face-On
Down the Line 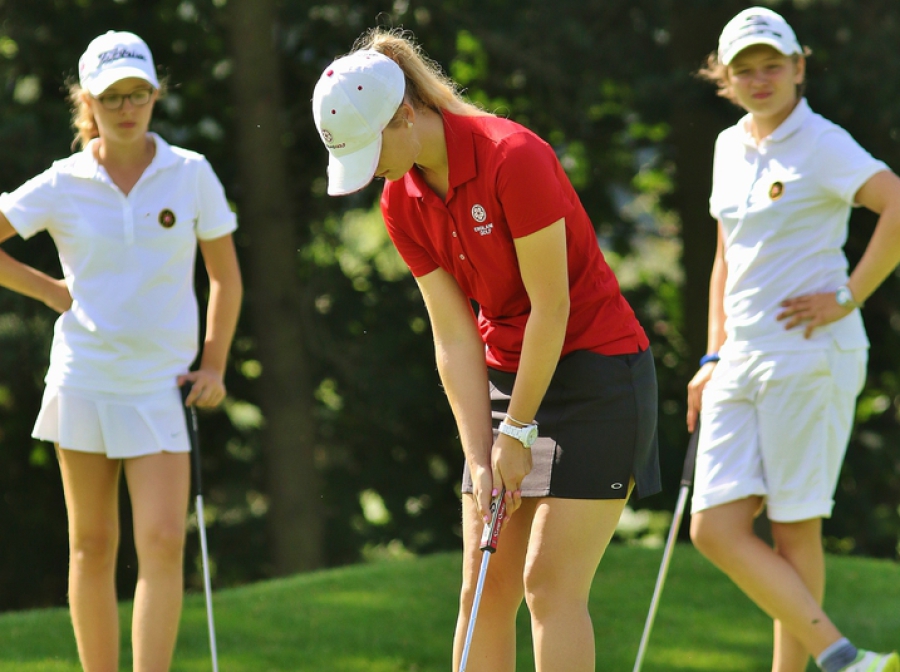 One shot at a time.